about the websyte creator the funhouse mind oF a natural born killer click here if you want the truth updates_nd_such.txt
magic links
real gamers only 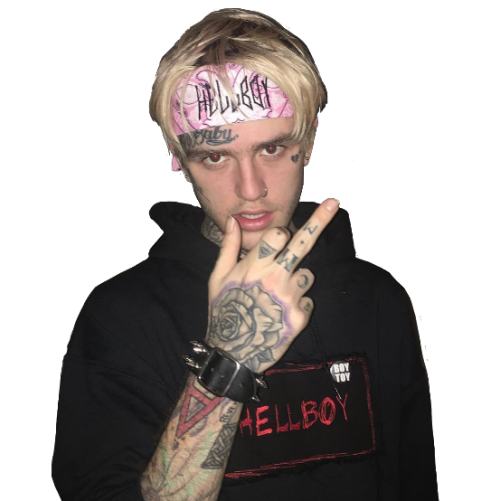 the real priest of the underworld lives on forever

i am living inside a simulation , my sick brain is actually a motherboard of destruction and pain . i have been wired to think the way i do , by myself . others try to re-wire your thinking patterns , in hopes you see the world like them . you are inside a simulation , nothing around you is real , it's only real because you believe it to be , because we have been told it is . almost everything you know was told to you by someone else . but you are the decider of your reality . your reality is different from mine , we were both taught what the colour blue is so thats how we know to identify it , but what if in my reality i see pink but jus know it to be blue . how come people have such intense opinions in which others think are insane , beacause they see the world differently than you .

to be weird is to be feared . so much fear and hate in the world nd it all stems from one thing , the lack of love within our hearts . all of us . if something as minor as asking someone how they feel , nd meaning it , has an impact than anything from the bottom of your heart can make an impact .
i believe we all have good and bad within , i believe we can be bad but that not reflect our core , i believe we can be good but that not reflect our core . there are many varrying factors when it comes down to the question "am i good or bad?" . but i think the answer almost always comes down to both . you are the warm white light of goodness, and the cold misty darkness that is evil / or badness .

sunday, july 29th 2018 ,, 12:16am
something i will never be able to fully comprehend about people is how when being shown nothing but respect they decide not to reciprocate nd instead to show disrespect . respect is oe of the most important things to think about or portray daily , respect for yourself , others , and the enviornment in which we live . all three things deserve the utmost respect but it seems the way we are all heading we are forgetting to show respect and especially for ourselves and each other . differing opinions dont give you the right to belittle someone , it ultimately jus shows what type of person you are . we have a worldly lack of respect , and a huge lack of love for the people in our lives and the energy around us . thats another thing , when you're disrespectful how can you not feel the negative vibratons coming after you ? filling you up ? invading your mind and soul ? but maybe that's jus because you're already filled to the brim with hate . it kills me that theres people who hate others for physical things such as race, gender, sex.. things that they cannot change . that trans women didn't wake up one morning and think to herself , "you know what i'd get a kick outa? think ima dress like a chick today, can't wait to be called a tranny and get kicked out of both bathrooms !" idk i jus feel like the world needs a fucking HUGE wakeup if any of this shit could change . respect and love need to be restored , but that's jus pussy shit to everyone these days right ? people are too soft these days ? maybe because for generations we have been mentally abusing children so the second a child shows any vulnerability it's now a sign of weakness ? it makes me laugh because that exact sign of weakess people see in "soft" people is the exact same weakness they hold inside and deny that the mental abuse they endured as children was just "strict" or "tough love" . does anyone think about these things ? i wonder if im the only one . i've always just wanted to help everyone , i feel everyones pain like you wouldn't imagine . and i hurt others like you wouldn't imagine , like im not saying im the poster child for respect because there have definitely been lacking times for me , but what i am saying is i so badly want a change i can see , a change i can feel . as a tween i would go to sleep wishing i could hold everyones diseases nd hardships inside of myself so everyone else in the world can have a happy , sickness free life , i would literally give my life to take everything negative away from everyone . now im just being a whiney little cunt . anyway , im still jus hyped up from last night still , angry as fuck . flashes of blood, bad habits nd abuse .

the 2 things that makes me think i might not be living within a giant dome , is the fact there may be aliens , and space may exist .

thank for stoppin by , as a fellow traveller i appreciate it . we are all drifting around life , a spiritual being on a human-like experience .

go back to my main wE b p aGe